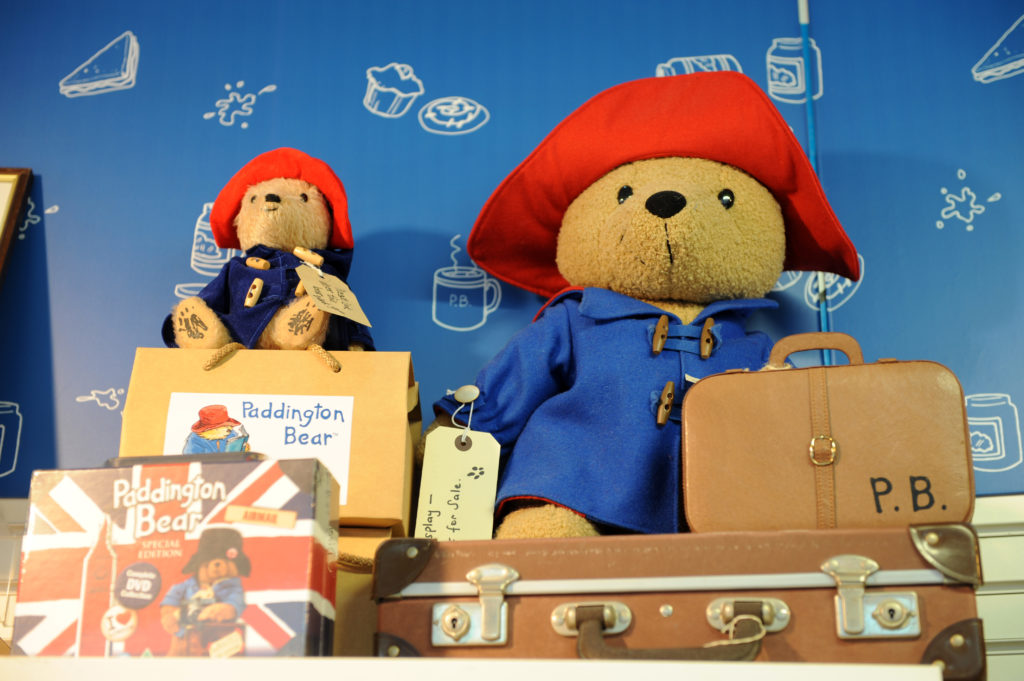 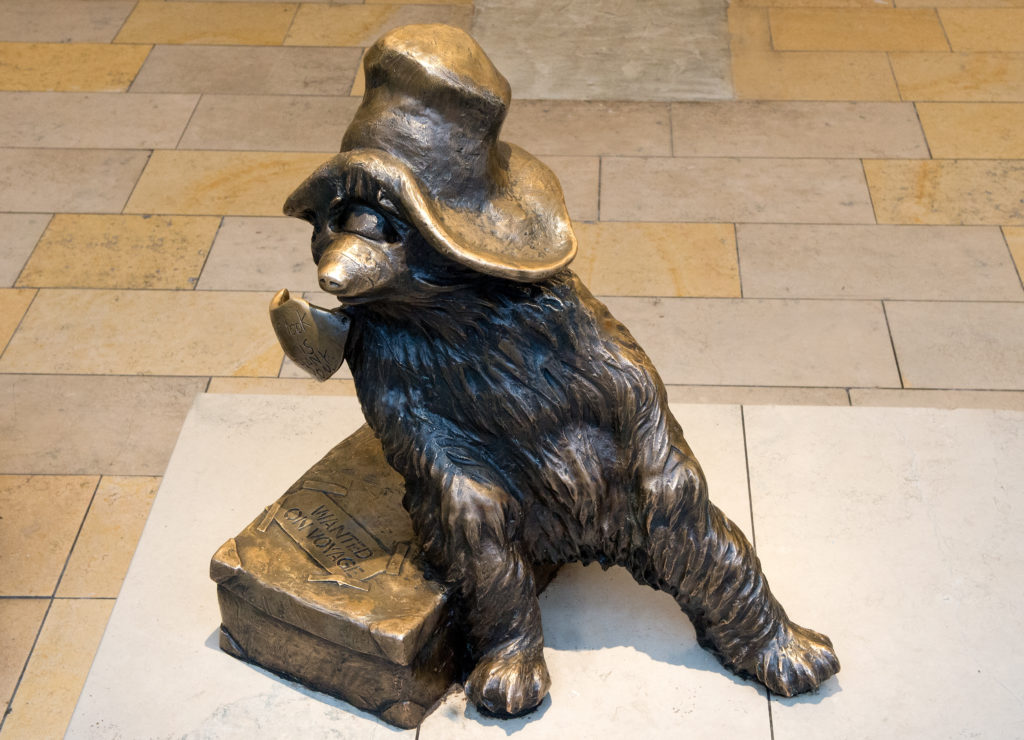 Adventure One, Canalside Views to London Zoo, sees visitors on the trail hunt out a very special blue-flocked Paddington in Paddington Central's Sheldon Square, where events and a big screen offer the perfect spot for a picnic. The adventure continues into Little Venice, maybe for elevenses at the Waterside Cafe, the Puppet Theatre Barge and the Waterbus to ZSL London Zoo and Camden Lock. 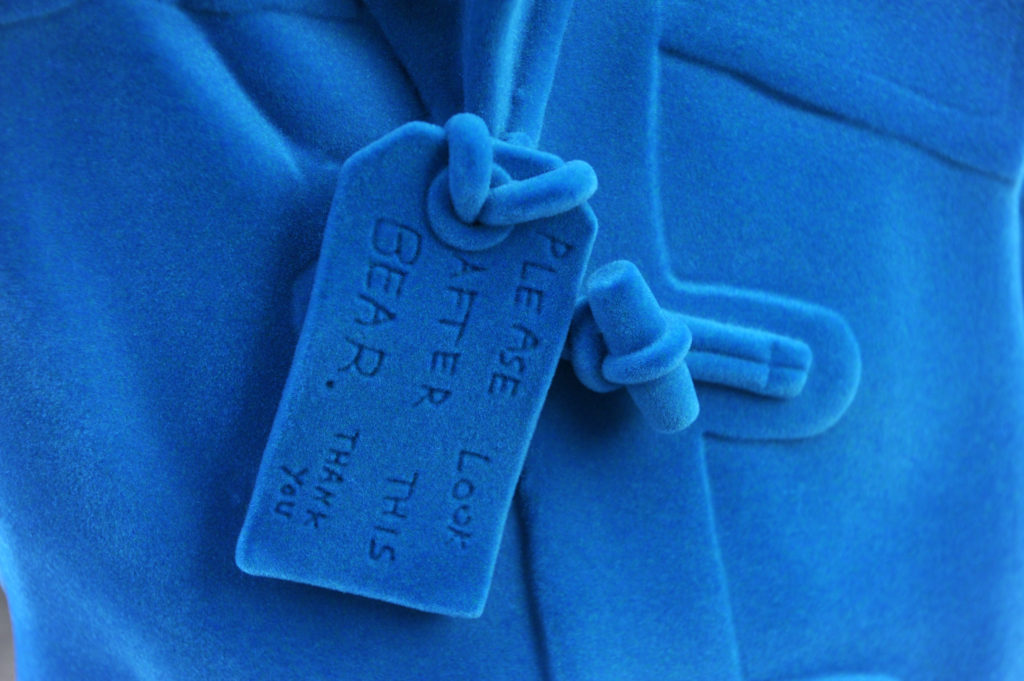 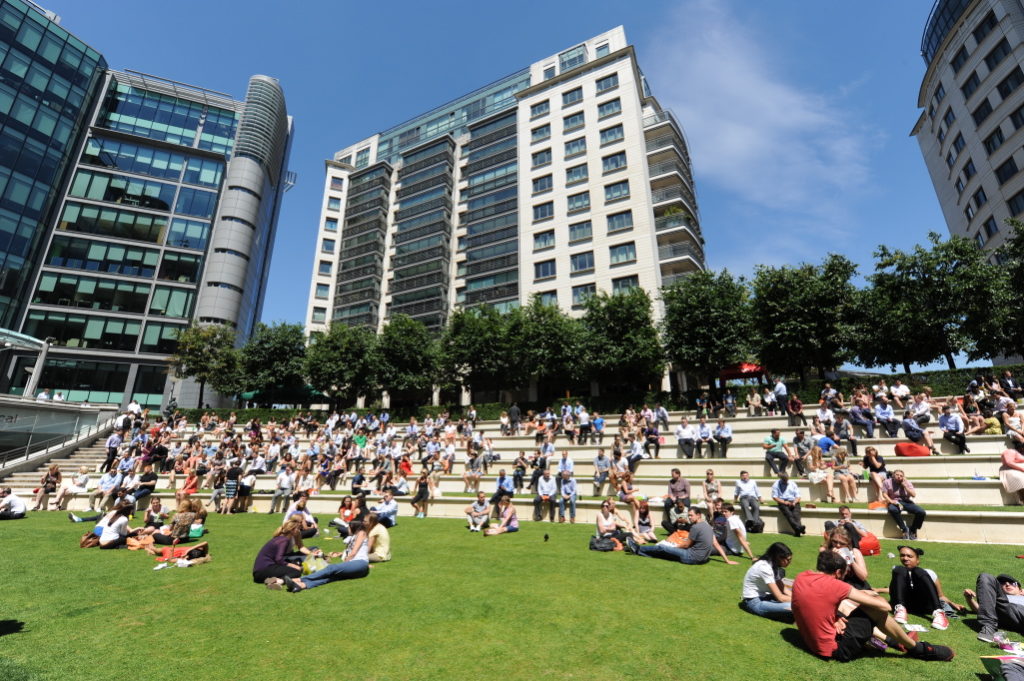 Enjoy a picnic in Sheldon Square 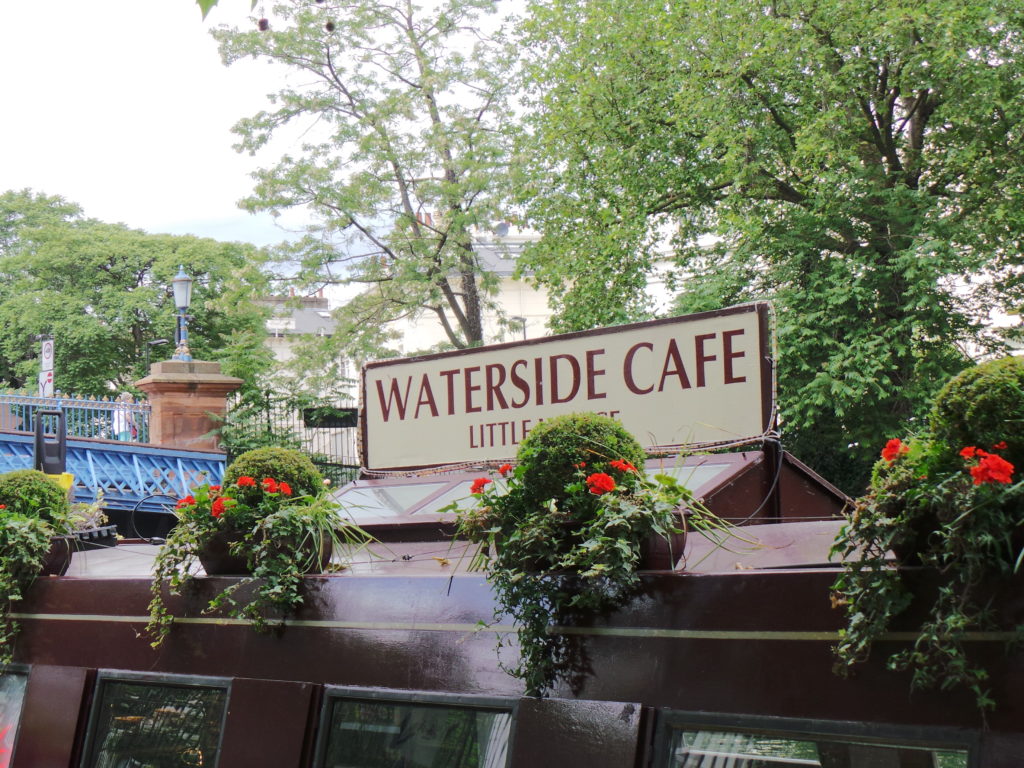 The Waterside Cafe at Little Venice

To find Brick Bear take Adventure Two, Paddle Paws and Play, along the canal to Paddington Basin and Merchant Square. Watch the incredible bridges in action on Wednesdays and Fridays at noon and Saturdays at 2pm. You can even rent a paddleboard or a canoe. Try out the world's first water maze to cool you down. 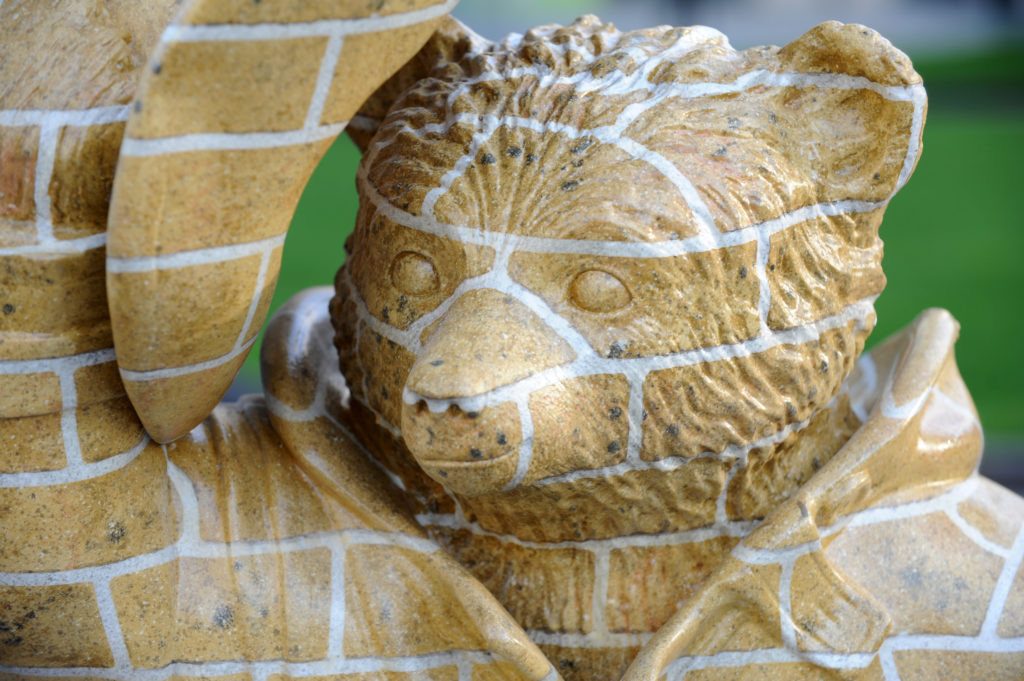 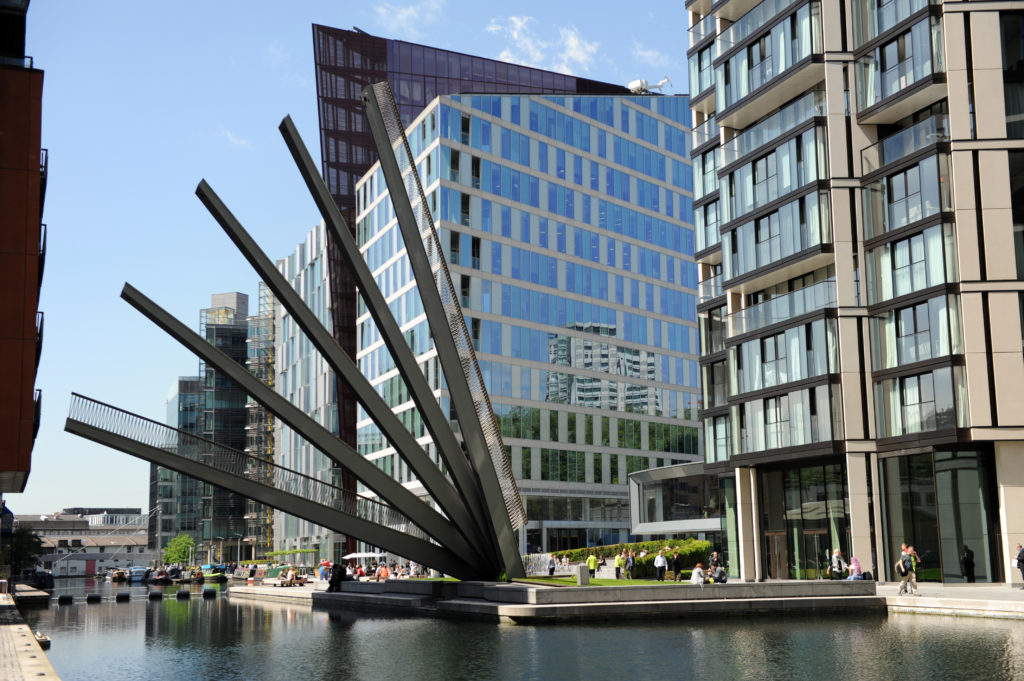 Watch the Fan Bridge in action 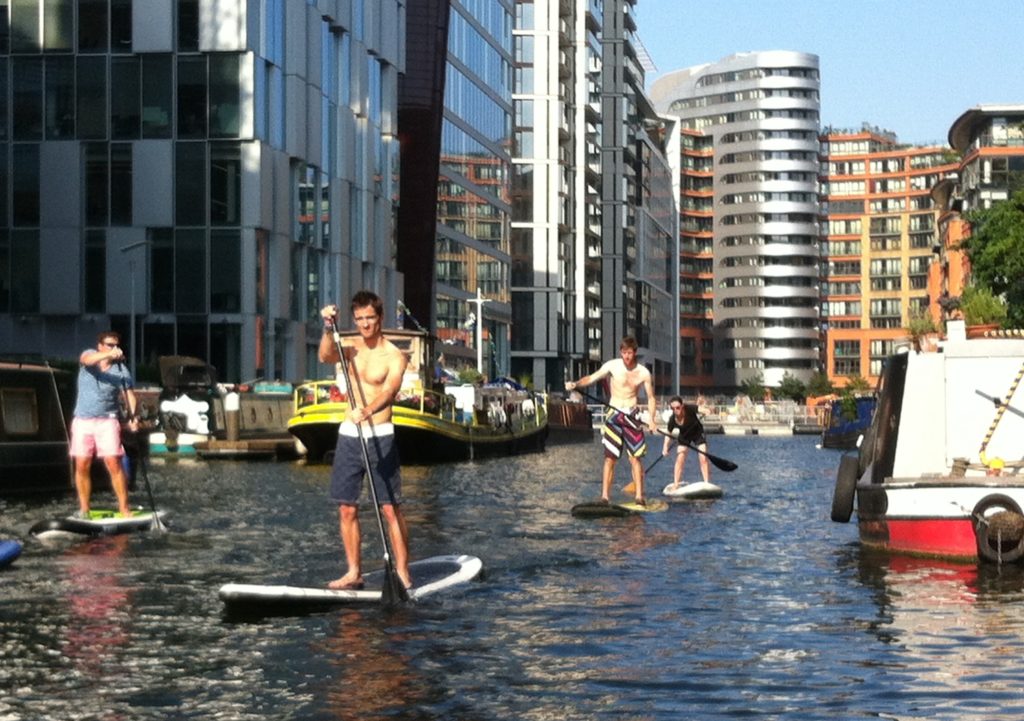 Try out paddle-boarding or rent a canoe at Paddington Basin 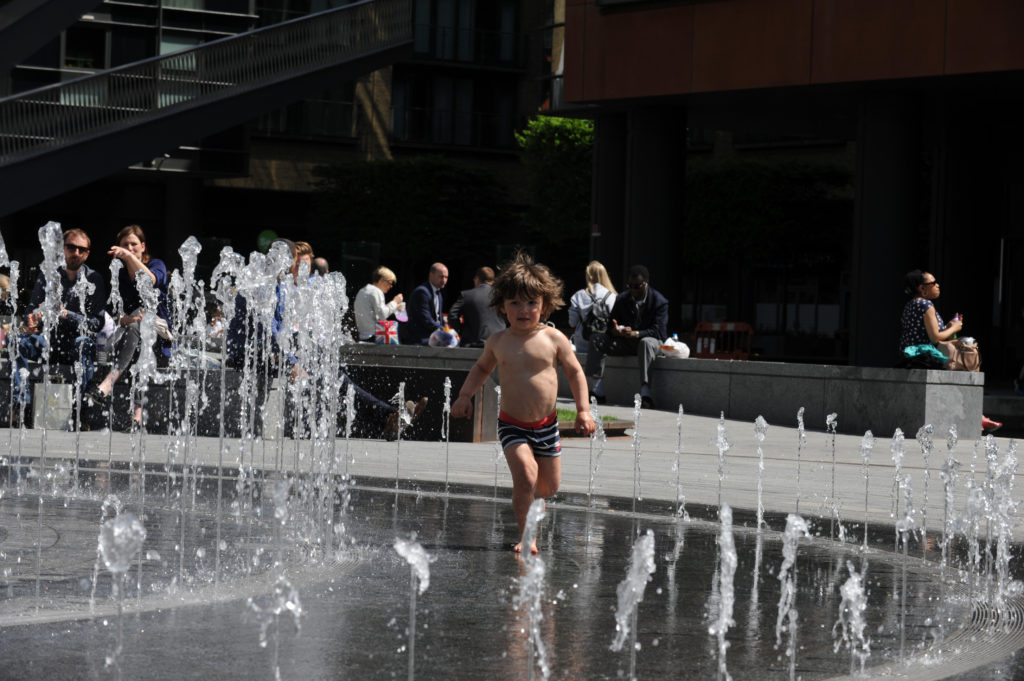 Cool off in the water maze at Merchant Square

Adventure Three, Ping Pong, Ponies and Peter Pan, includes the beautiful Norfolk Square Gardens where you'll find Paddingtonscape, trying his paws at chess. Check out horse-riding at nearby Hyde Park Stables or continue to Hyde Park five minutes' away. Explore the Serpentine Gallery, meet Peter Pan and jump aboard the pirate ship at the Diana Princess of Wales Memorial Playground. 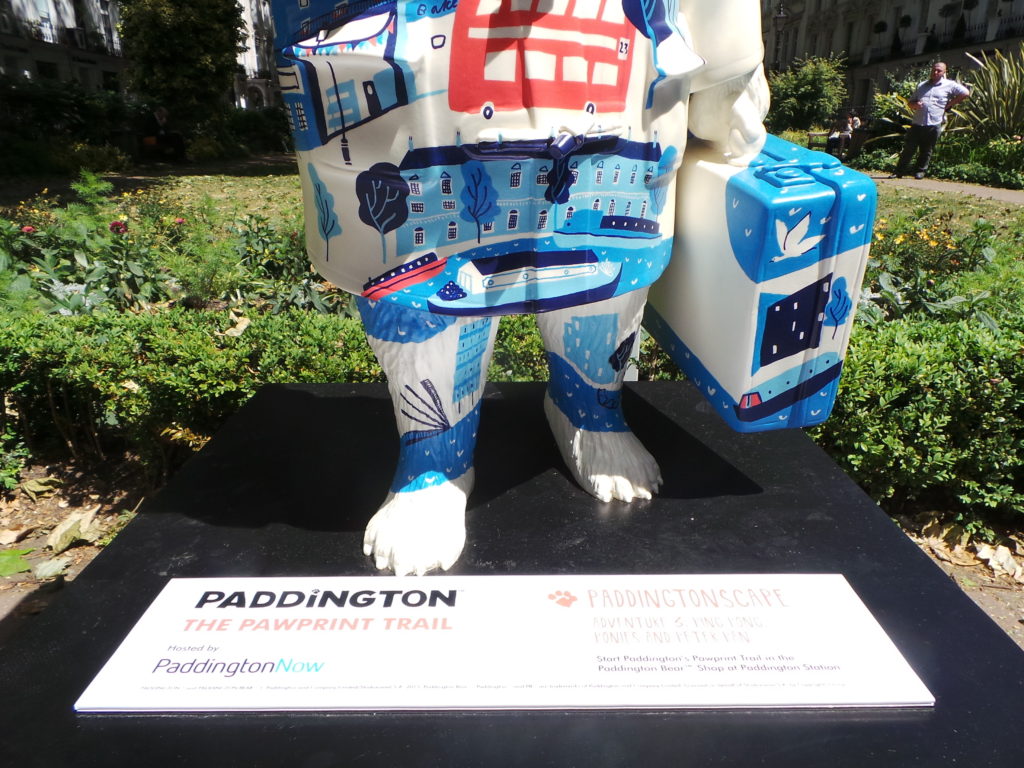 Pick up a Pawprint Trail leaflet at the Paddington Bear Shop at Paddington Station.

Paddington Bear™, Paddington™ and PB™ are trademarks of Paddington and Company Limited

Licensed on behalf of Studiocanal S.A. by Copyrights Group.