Florence, Elizabeth, Sophia and Annabel have topped the poll as chosen names for four of the GoBoat London boats arriving at Paddington in April and May. The self-drive hire boats form part of a package of new investment in Paddington made by the Canal & River Trust, European Land, British Land, Derwent London and The Paddington Partnership. 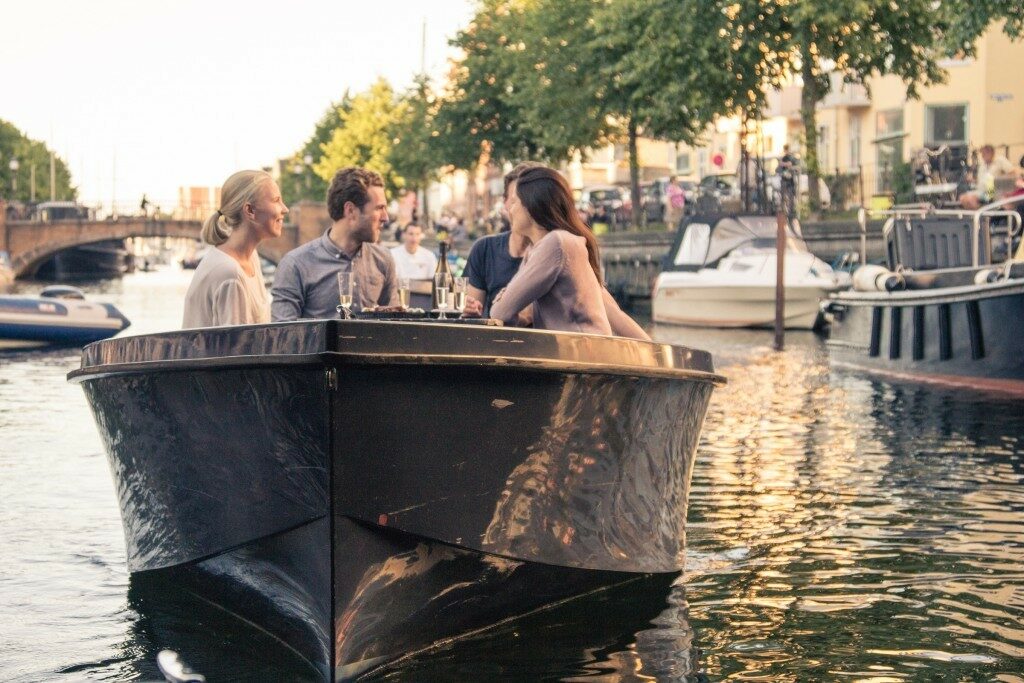 The boats are made from recycled plastic bottles and are electrically powered, with a gentle cruising speed of 4mph.

We selected 15 female names associated with Paddington, including royal connections, literary references, medical heritage, stage, politics, science and engineering, law, transport and the emergency services; with an online poll running from 1 to 17 April.

GoBoat London takes to the water at Paddington Basin this summer, launching with an initial fleet of eight boats.